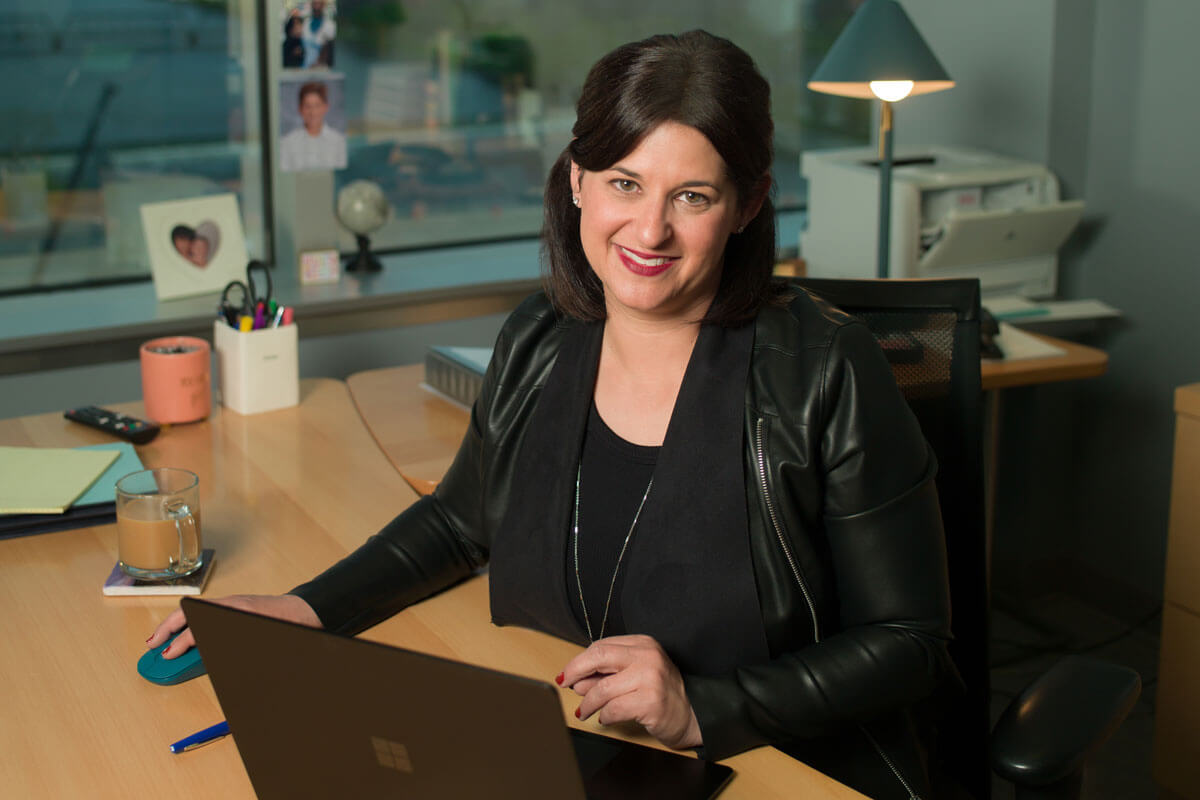 Erica was born and raised in Farmington Hills, Michigan. She received her undergraduate degree from the University of Michigan in 2000. She accepted a position as an Assistant Account Executive with Harris Marketing Group in Ann Arbor, focusing on marketing and public relations for a General Motors’ breast cancer awareness project. In 2001, Erica began law school at Wayne State University in Detroit and received her law degree in 2004. While attending Wayne State, Erica was a member of the Moot Court Team, elected as the Director of Oral Advocacy in 2002. Erica worked at the William Booth Legal Aid Clinic from 2001 until 2002, assisting probation and parole violators who had been admitted into drug rehabilitation programs.

Erica was admitted into practice in the Michigan State and Federal Courts in November 2004. She began her legal career as an Associate Attorney with Even & Franks, in Muskegon, practicing in the areas of commercial litigation and real estate transactions. Erica knew her passion was in the area of family law, and she accepted a position with a small Grand Rapids family law firm in June 2005. Although her initial background was outside the family law arena, Erica instantly began to zealously represent her clients in all family law matters.

Erica’s entrepreneurial spirit is a natural characteristic, and she was thrilled to learn that Jennifer Johnsen shared her dream of opening a boutique family law firm. The two opened Johnsen & Wikander in August 2006. Four years later, Erica became a founding member of Velzen, Johnsen & Wikander. Erica was excited to rebuild the original firm of Johnsen Wikander in 2017.

Erica’s goal is to vigorously and compassionately represent her clients and protect their interests and legal rights. She recognizes that each individual has different needs and is committed to providing individual attention and candid legal advice.

In her spare time, Erica enjoys spinning and circuit training, attending Michigan football and basketball games, watching her children play sports (her son is a soccer and baseball player, and her daughter plays lacrosse and volleyball) and keeping up with her black lab puppy, Harley. 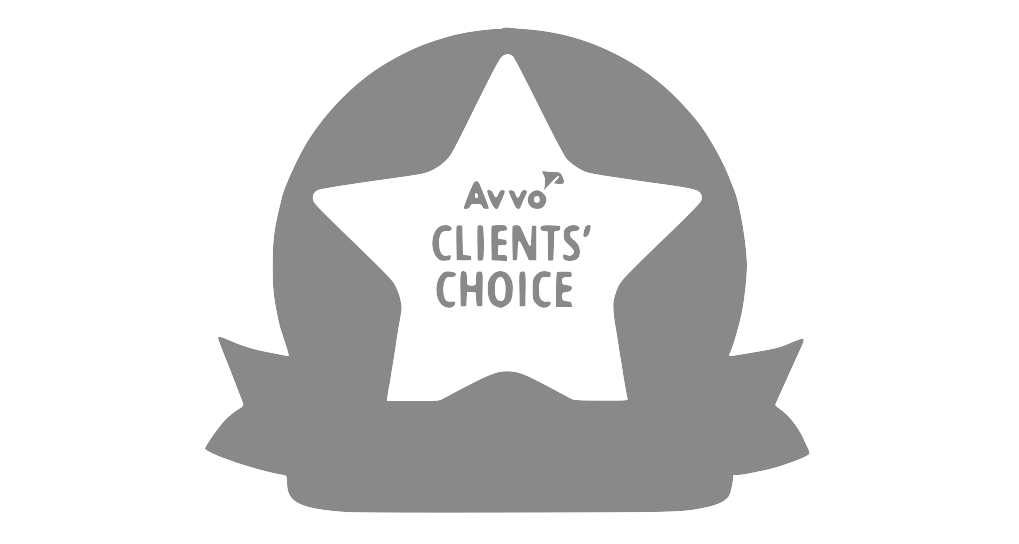